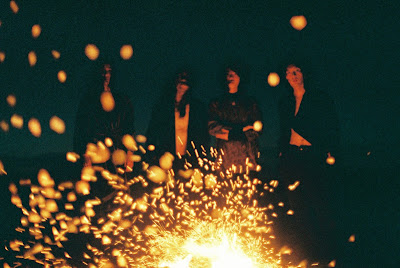 QUJAKU will release a brand new 200 limited EP, “H”, from So I Buried Records on , when their biggest tour starts (see below). The EP includes two long-length tracks, “GYAKUSHI” and “YUU” , and will be released on 10 inch vinyl.

Also, it has been confirmed that the band will have their biggest tour to celebrate the release of the EP. The tour contains 26 shows in five countries, including three festival appearances, Fat Out Fest, Focus Wales 2017 and Raw Power Festival. 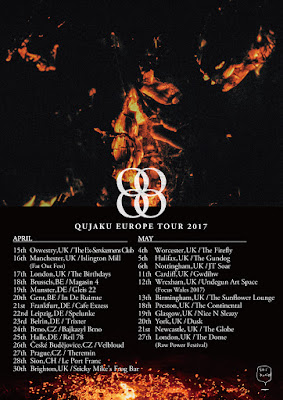 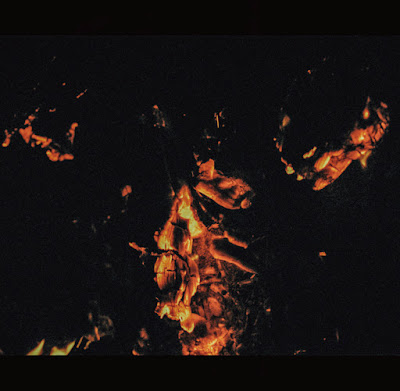 QUJAKU are a Japanese psychedelic band formed in 2013 and based in , . Violent but delicate melody and heavy but stable rhythm remind you Japanese underground legends such as Keiji Haino and Les Rallizes Denudes, the insane dark deep heavy roaring sound containing gothic elements at the same time leads you to the utopia, the deep psychedelia opening the third eye. The band released a debut album, “ZyouK”, in October 2015 and toured the , Germany and Hungary. In May 2016, they release an EP, “KEIREN”, and succeeded a tour, which included two music festival appearances at Focus Wales and Raw Power. 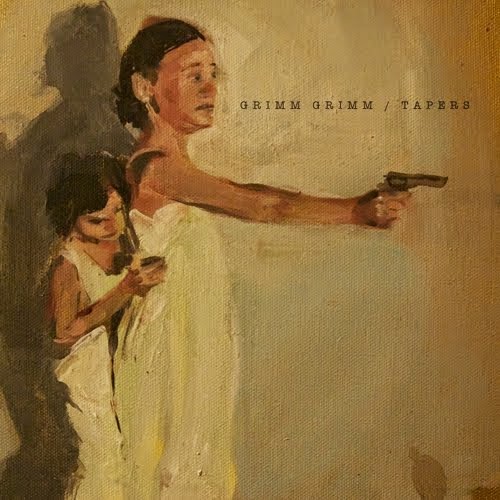 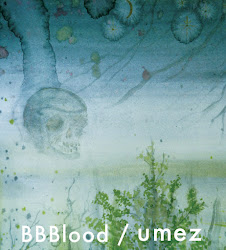 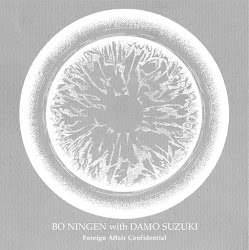 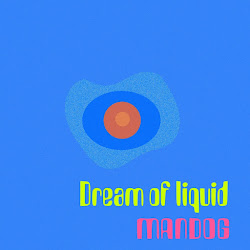